With a population of 350,000 Lublin is the largest Polish city east of the famous Vistula River. Despite being in the east of Poland, Lublin is centrally located (about 5-6 hours by bus) between 3 important cities; Krakow, Warsaw, Poland and Lviv, Ukraine. 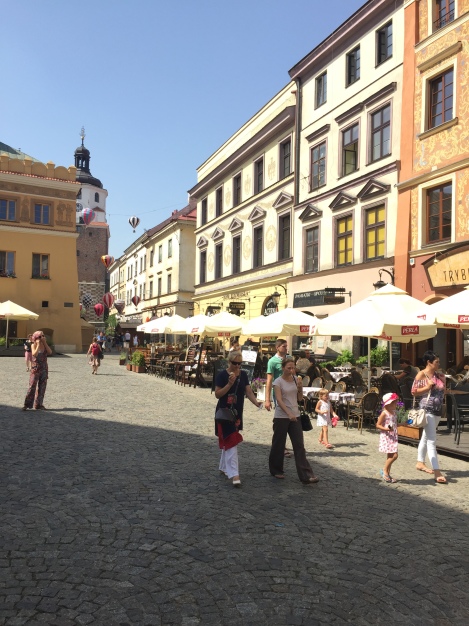 While Lublin is generally off the tourist radar, it is a nice city with a typical Polish old town.

Lublin began to thrive during the times of the Lithuania – Poland union which started around 1385. It was centrally located between Vilnius, the capital of Lithuania , and Krakow, then the capital of Poland, which meant that it became a major centre of trade and commerce. 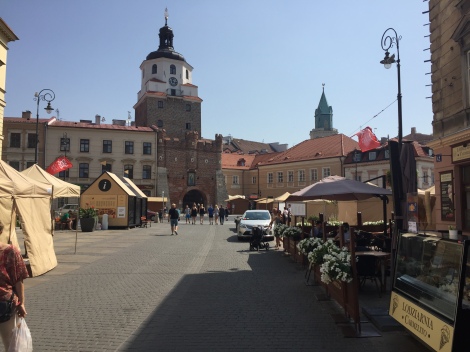 Although much of Lublin was destroyed during WWll, the old town has been re-built with typical Polish fervor. It has been nicknamed ‘little Krakow’ and one can definitely see the similarities.

There are over 100 restaurants, cafes, pubs and nightclubs located in the Old Town, and you’ll want to stay near this area if you want to be in the action. 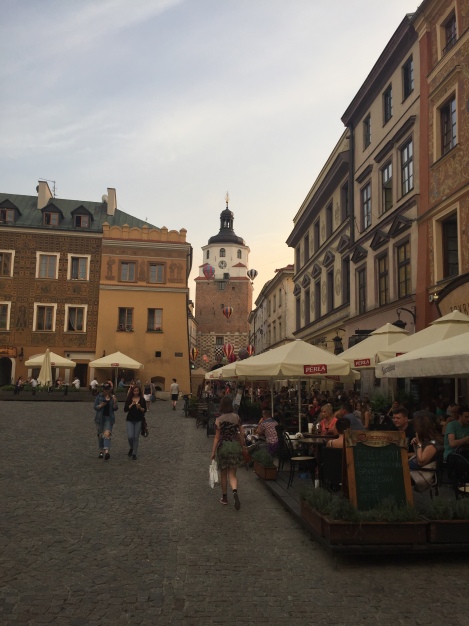 Lublin is the 8th or 9th largest city in Poland (depending on which census you look at) and in 2017 was celebrating it’s 700th birthday. It wants to be known as the ‘capital of festivals’ and due to its proximity to Ukraine and Belarus, Lublin can be seen as a type of buffer between east and west. 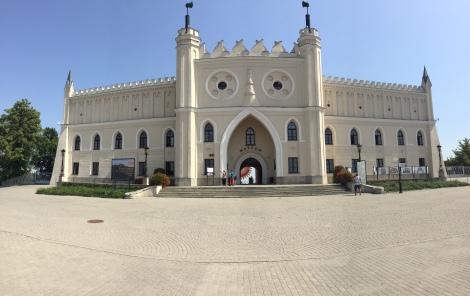 In my opinion, Lublin is worth visiting if you’re on route to or from Lviv, Ukraine. It is a very nice city that you can adequately explore in one day. Despite being beautiful, it doesn’t quite have the charm of Wroclaw, Poland or Gdansk, Poland (my two favourite Polish cities).

Ultimately, if you have some time – make sure to pop into Lublin, a melting pot of east and west cultures. Home to 5 universities, Lublin is regarded as an educational city. Not full of specific tourist sites, I had the impression that Lublin would be a better city to live in rather than visit for a few days.

My main recommendation for people travelling through Europe, is to spend more time in Poland. I really do think it has just as much to offer as other beautiful European countries, for about half the price. While Krakow is a gorgeous city, it is becoming rather touristy and I recommend checking out some of the other gems Poland has to offer like: Wroclaw, Gdansk, Poznan, Poland etc. You should add Lublin to that list!