This post will look at both Veliko Tarnivo and the communist UFO building that is located about an hour to two-hours away.

Veliko Tarnivo is located in northern Bulgaria and it used to be the historical capital of the second Bulgarian empire. It is a nice city containing unique architecture with a population of about 70,000. It is a 3-4 hour bus ride from both Sofia, Bulgaria, the capital city, and Plovdiv, another beautiful Bulgarian city to the south! 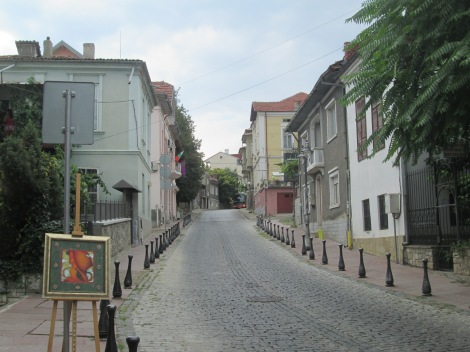 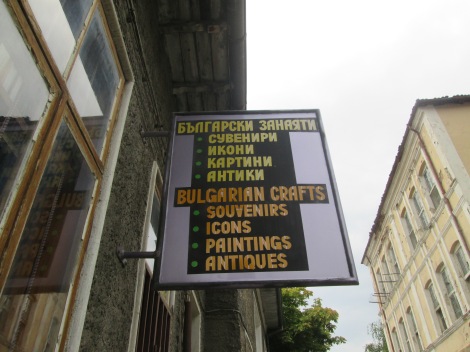 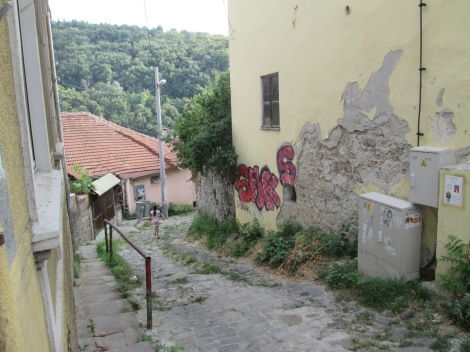 At the highest point of the city is the historic hill. It contains a fortress that is pretty impressive and worth your while to check out. While I’ve seen my fair share of fortresses in this region, this was one of the more impressive ones. 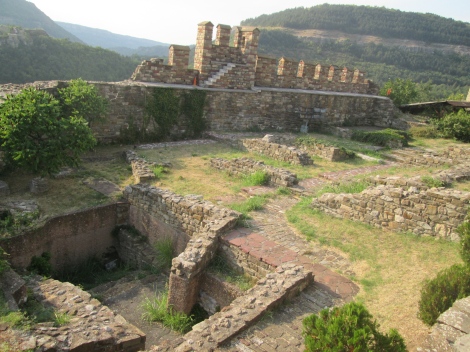 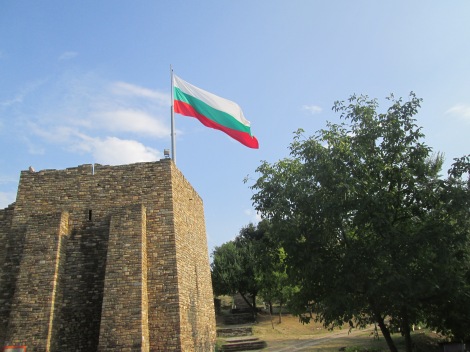 While Veliko Tarnivo is absolutely worth checking out on its own, the real reason for coming to this region in Bulgaria is to see the overbearingly large communist UFO! It’s a can’t miss site in my opinion.

Located at the highest point on top of a mountain with virtually nothing else around, is a massive building that looks like a UFO. It is very impressive and as you drive up it gets even more spectacular! 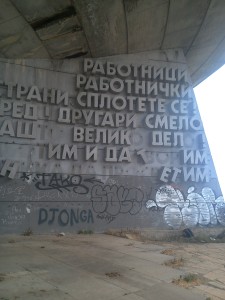 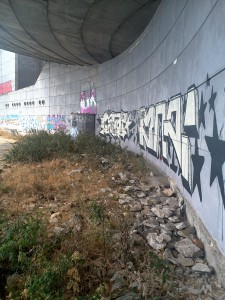 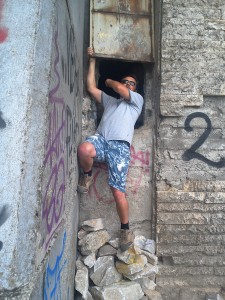 The front gate has been locked by the police for years now, so the only way to enter the building is through this hole..

Despite everything being stripped from the building, you can see how remarkable it would have looked when it was in operation. It was finished in 1981 and the fall of communism occurred in ’89. As you can see; Engels, Marx and Lenin are perched here, overlooking the floor! 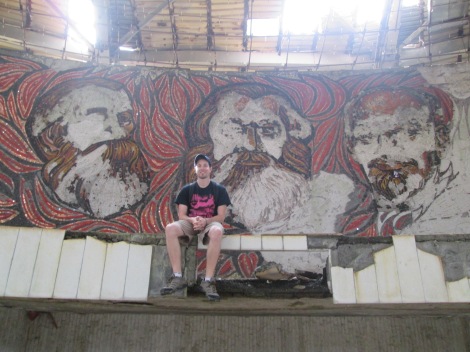 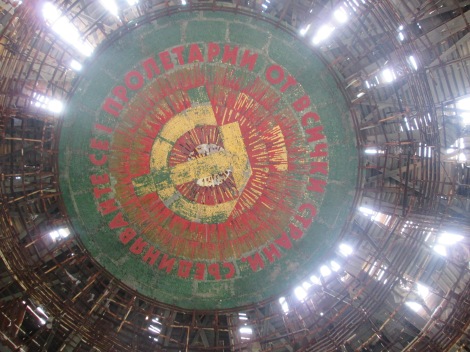 The ceiling in the centre of the room 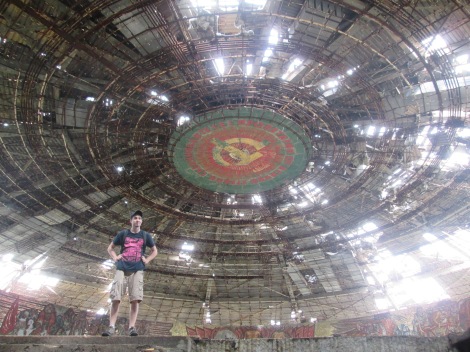 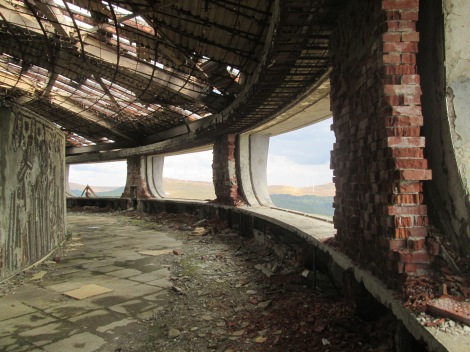 While difficult to find, there are stairs that lead to the top of the tower which is 210 feet tall. Once there, you can literally sit with your feet hanging off the side of the building..

What an amazing place! It took 7 years of non-stop work to finish but it was only in use for 8 years before it became abandoned. Looking back, I’m sure there could have been a much better use of the resources it took to build this!

Also, if you’re intrigued, there’s a big socialist gathering sometime in the end of August at this location. Apparently 30,000 people have showed up before.