Tallinn, in my opinion, is the most memorable of the 3 Baltic capitals (Riga, Latvia and Vilnius, Lithuania are the others). Located on the Gulf of Finland, Tallinn is the largest city in Estonia with a population of about 450,000.

Most tourists visit Tallinn for its impressive old town which was once enclosed by a 2.5km-long stone wall containing 45 towers. Incredibly, 26 of the original towers remain along with large sections of the wall! 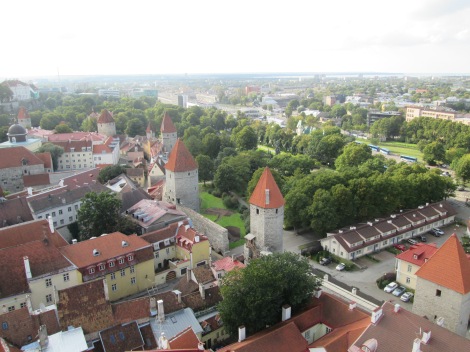 Various gates surround Tallinn’s old town and upon entering, you’ll happily stroll through cobblestone streets and into the heart of the tourist action! 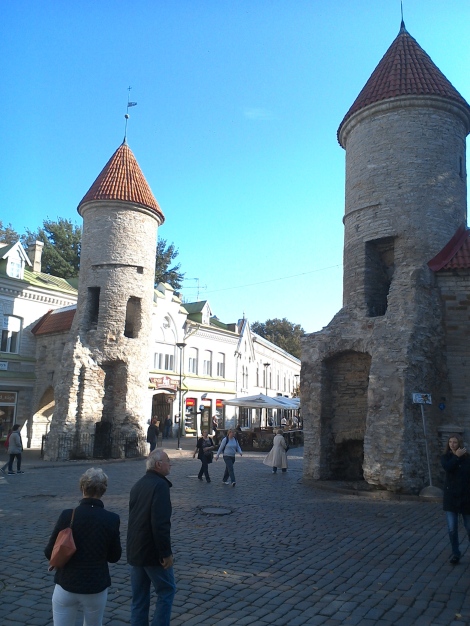 Although one-third of the city was destroyed by Soviets in 1944, only 10% of the old town was affected. 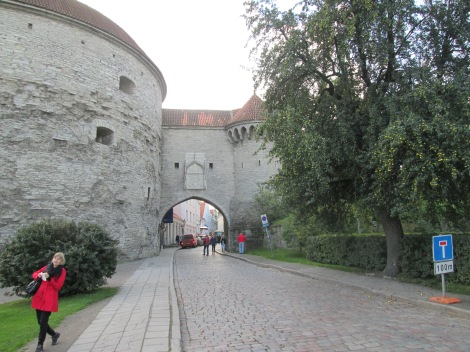 Finally achieving independence in 1991, the current level of freedom has been the longest stretch of self-rule in Estonia’s troubled history.

After cruising around the lower section of old town, you’ll undoubtedly want to head to the upper part, called Toompea. From here, views of old town and the harbour are impressive. Furthermore, you can burn some calories while getting a better feel for the whole city! 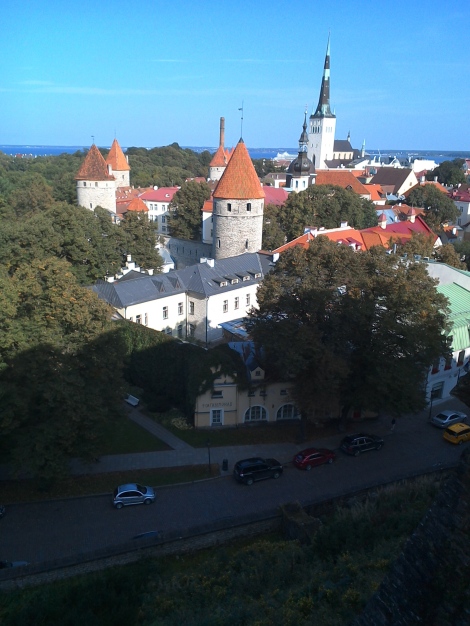 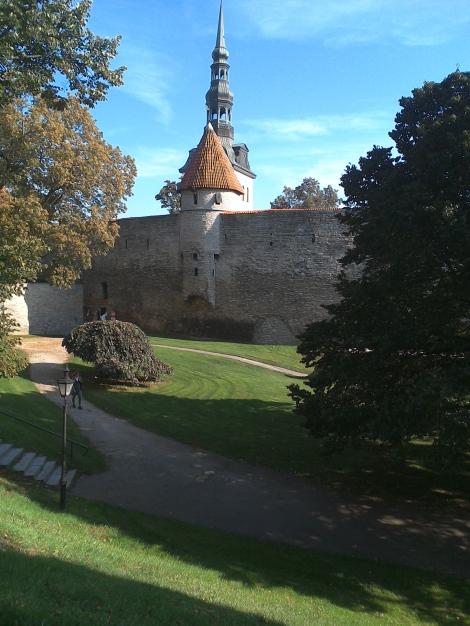 Outside of the main area in Tallinn, you’re able to find a really cool attraction, an old Soviet prison. While guided tours are available (for about 6-8 euros), you can also walk around the grounds on your own. Give yourself a few hours to explore this creepy area. 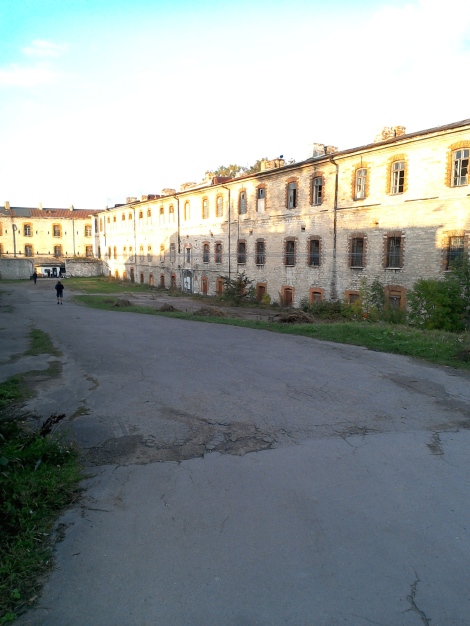 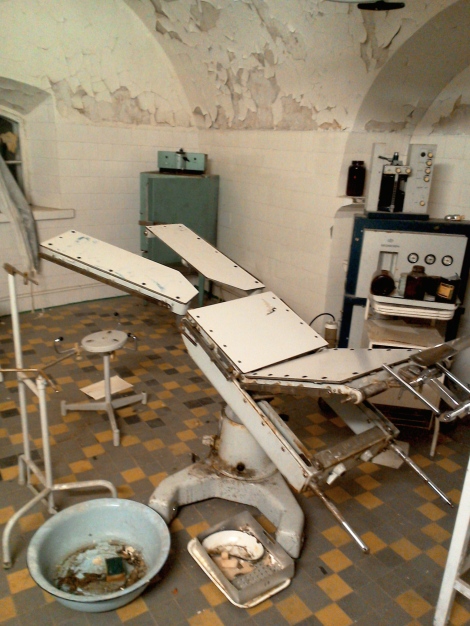 As you can see, virtually no effort has been made to renovate the building and it remains completely intact with how it was left in 2004. It’s a pretty creepy place to walk around, that’s for sure!

Overall, Tallinn is a unique city that stands out amongst some of the other capital cities in Eastern Europe. It’s a 2-3 hour ferry ride to Helsinki, Finland; a 6-8 hour bus to St.Petersburg, Russia; and a 4-5 hour bus to Riga, Latvia. Nice hostels can be found for 9 or 10 Euros and the food is relatively cheap as well! So definitely get there soon, before it becomes too touristy!

Here are a few other things I found interesting about Estonia:

On that note, Terviseks! (cheers)