St.John’s is the capital and largest city in the province of Newfoundland and Labrador and it is the most easterly city in North America. With a population of 214,000, St.John’s is a small city that can adequately be explored in one day. 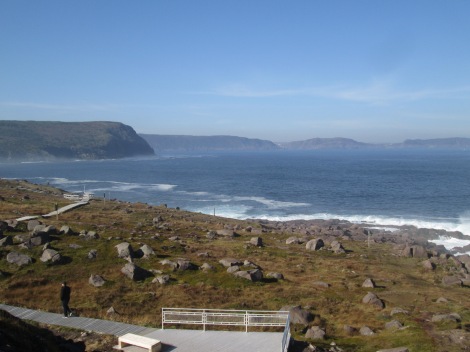 Officially the most eastern point in North America, Cape Spear is located 12km from downtown St.John’s. As with most Canadian cities, public transportation is poor/unavailable, so renting a car is kind of a necessity. However, the awesome coastal drive makes renting a car definitely worthwhile, and once you arrive, there are a few small hikes situated around the lighthouse (the oldest surviving one in the province), giving you an opportunity to stretch your legs. 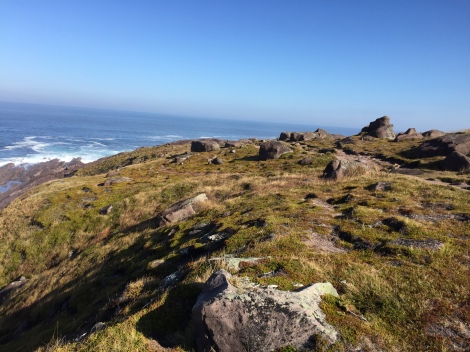 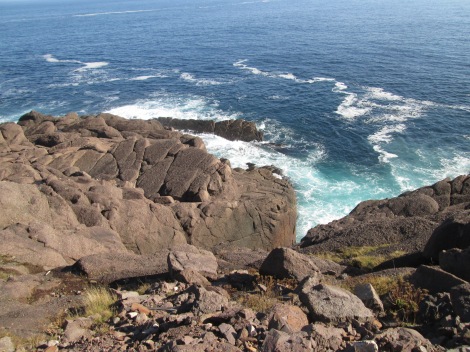 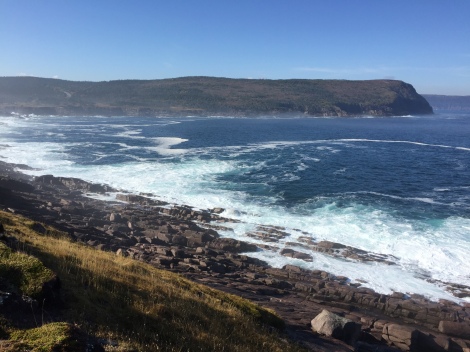 Constructed in 1836 and re-made in 1955, the Cape Spear lighthouse is an iconic whale-watching spot. There are also nearby remnants from Fort Cape Spear, a WWll coastal defence against potential German invaders.

You’ll spend about 30-45 minutes here and it’s a good way to begin your day in St.John’s.

This tiny town of about 1000 people is a short 5-minute drive from Cape Spear (listed above) and about 20-30 minutes from downtown St.John’s. One of the oldest European settlements in North America, current day Petty Harbour has been occupied since 1598. 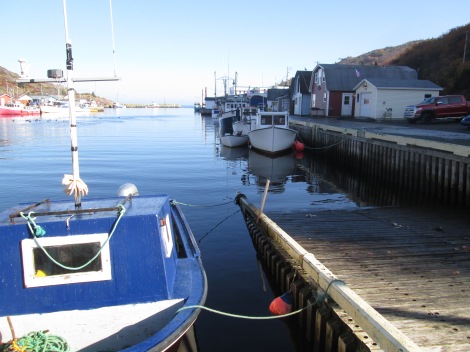 Traditionally, Petty Harbour was a thriving cod fishing community. However, in 1992 there was a moratorium placed on Newfoundland for cod fishing – forcing the town to shift its economy more towards tourism. 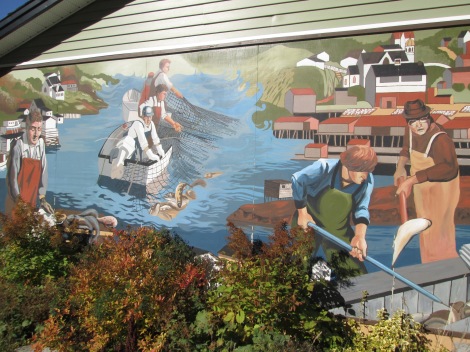 Make sure to visit this tiny community for some beautiful scenery, a laid back atmosphere and incredible whale watching! Furthermore, there are great hiking trails surrounding the town!

3) Walk around the downtown core of St.John’s

A colourful, compact downtown core makes St.John’s an ideal city to walk around for a few hours. Most of the shops, restaurants and bars are located in the area within Gower, George and Water streets.

From there, you can head down to the harbour to check out some fishing boats and huge ships while breathing in the sweet Atlantic air! 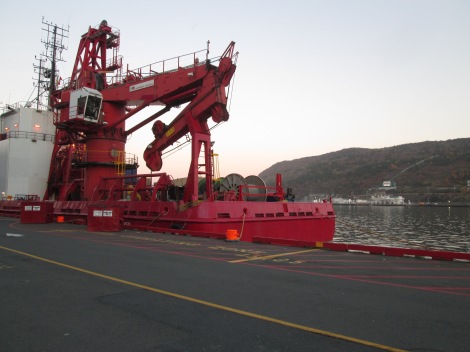 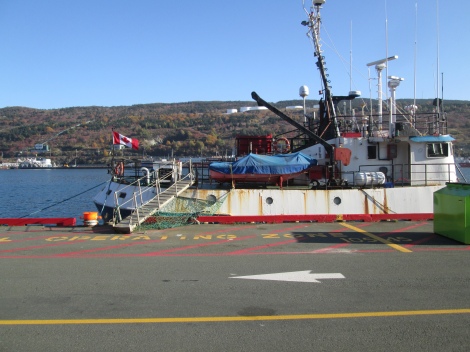 After you’re done breathing in the  refreshing Atlantic air, make sure to meander back through the downtown streets to take in the colourful buildings scattered about! 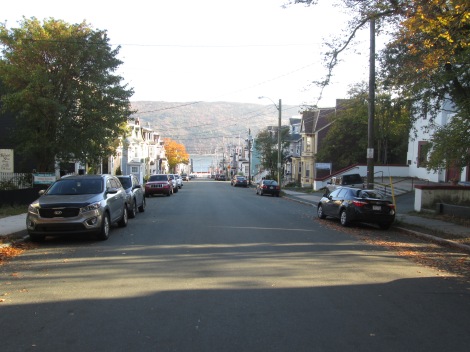 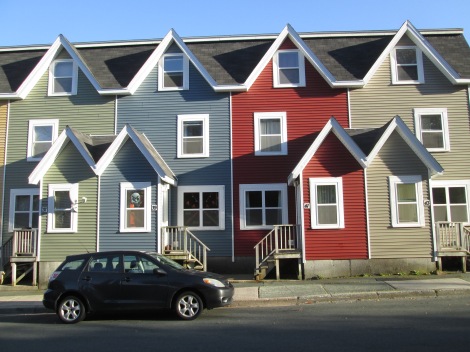 And while you’re down there…..

4) Eat some fish and chips!

The maritime provinces are known for their fish and chips, so it’s pretty well a requirement to slop on some tartar sauce and devour a couple pieces of Atlantic cod! 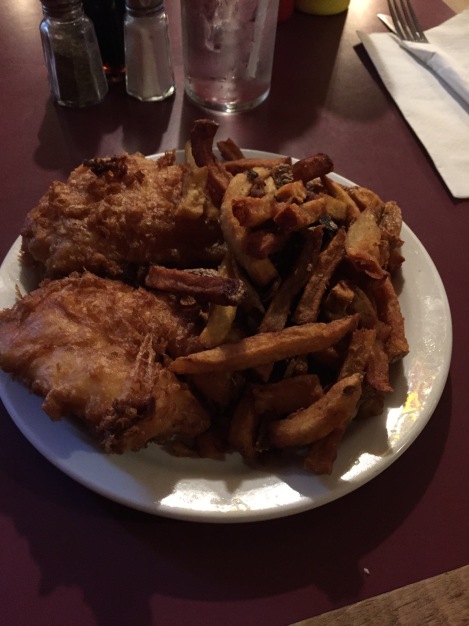 Overlooking the city of St.John’s, Signal Hill is an iconic lookout spot that was the location of the final battle of the 7 years war in 1762.

Construction of the Cabot Tower, which sits atop Signal Hill, began in 1897, commemorating the 400-year anniversary (1497!) of when John Cabot landed in North America.

*Apparently John Cabot was actually Giovanni Caboto, an Italian explorer. I’m not sure why us English speakers felt it necessary to change his name……*

From Signal Hill, you can look east out to the coastline or turn around to see the city of St.John’s from a high vantage point.

There are also a few hiking routes around Signal Hill and the North Head Trail begins from this spot.

I spent 18 hours in St.John’s and in my opinion, it is the perfect place to explore for a day. The people are exceptionally friendly, the city is compact, and there are a few distinct tourist sites to explore.

Hopefully this list will inspire you to check out one of Canada’s hidden gems on the east coast!