One of the most beautiful cities in Poland! I know, I know, every post I claim a similar thing… But there’s just no denying that Poland is full of wonderful places!

Gdansk is located on the Baltic Sea and is part of the ‘Tri-city’ region along with neighbouring cities, Sopot and Gdynia. The most visited of the three (well, during the day anyways as Sopot is renowned for its party scene), Gdansk has a fantastic old town that was completely re-built after WWII. 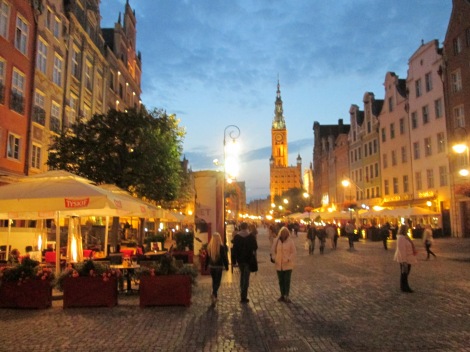 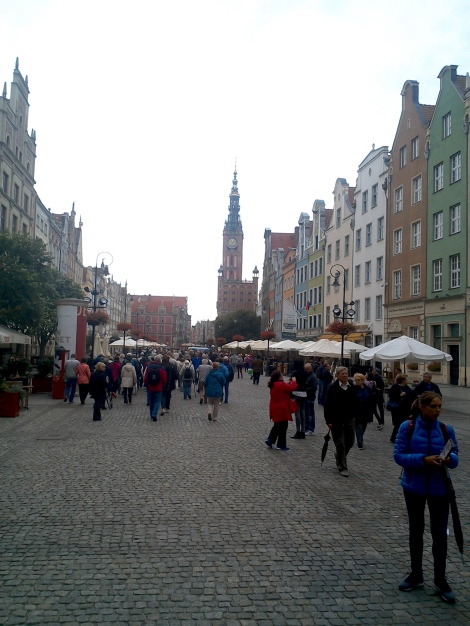 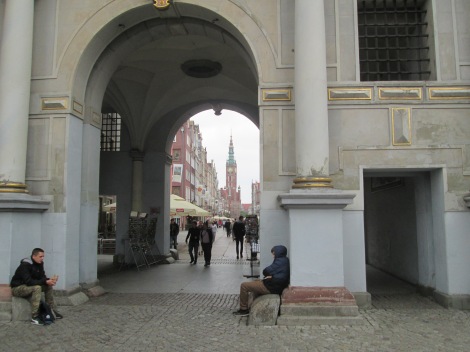 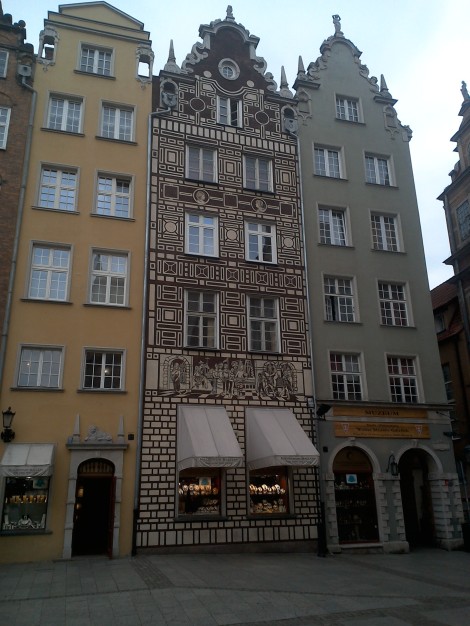 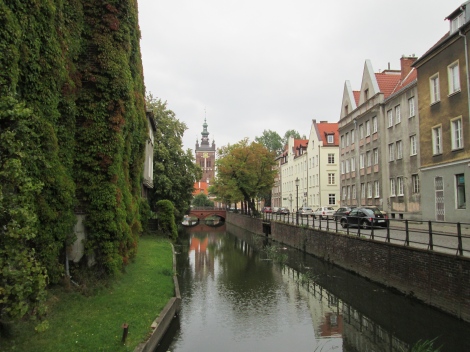 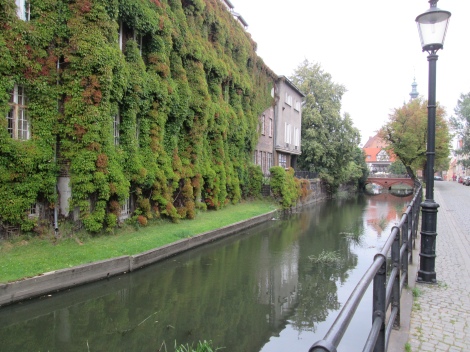 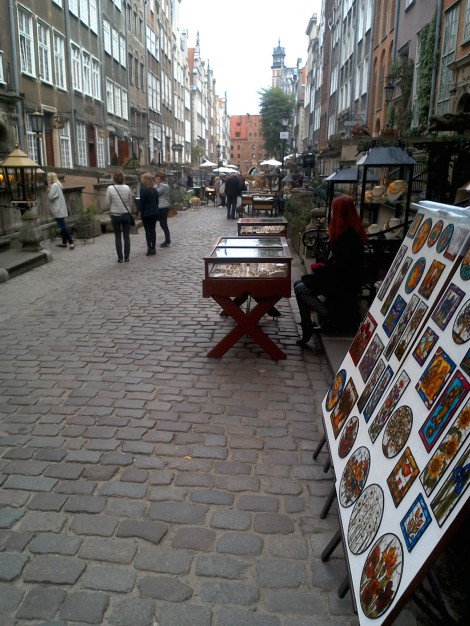 The old town of Gdansk is very nice and the cities’ location along the Baltic Sea provides visitors with an additional aspect to explore. I decided to change up my usual tourist routine of wandering aimlessly through the streets when I saw a pirate ship getting ready to take off. Not having any clue on where it was going, I hopped aboard ($8 cdn return with a student card) and hoped for the best. The destination was more than I could have wished for! 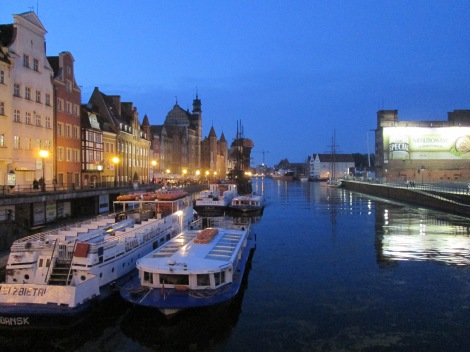 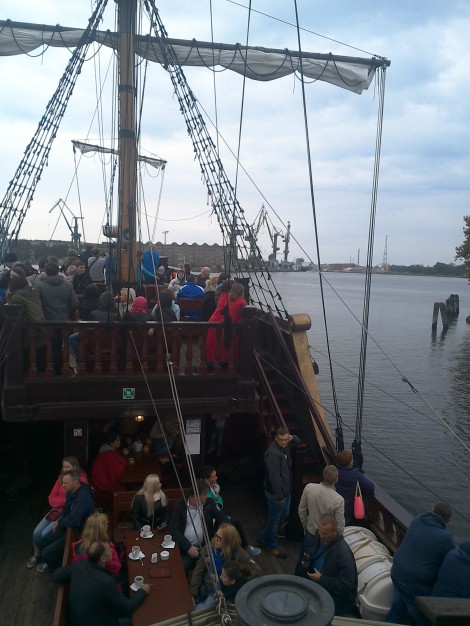 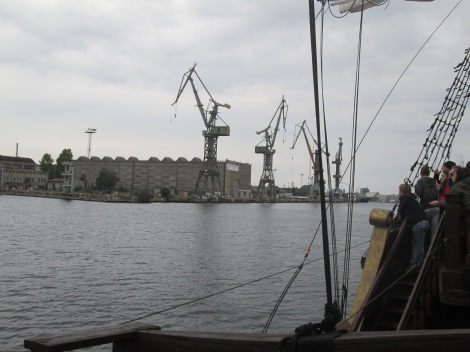 Finally, the pirate ship tosses an anchor at Westerplatte and the Baltic Sea comes into view! 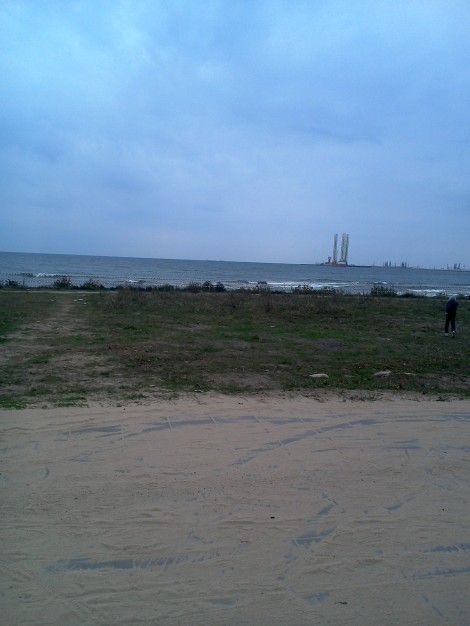 Westerplatte, unbeknownst to me prior to coming here, is famous for being the starting point of WWII. From 1926 to 1939, Westerplatte was the location of the Polish Military Transit Depot. About 200 soldiers were stationed here and on September 1st, 1939, the German army attacked. Despite being outnumbered roughly 4000 to 200, the Polish army resisted for one week. After finding out that backup wasn’t coming to the rescue, they were finally forced to surrender to the Germans.

Today, there stands a monument in memory of the valiant effort put forth by the Polish defenders.

Overall, Gdansk is a very enjoyable city. Compared to the rest of Poland, minus Krakow, it is noticeably more touristy and it might be a little overbearing in the summer months. I visited in early September and was pretty shocked at the number of tourists still remaining in the city. Unlike some places, however, the crowds don’t really detract from the charm of Gdansk. It’s a nice relaxed city that you could spend 3 or 4 days in without getting bored! Also, Sopot is a 20-minute train ride away so if you’re into the beach, the sea and/or some partying you can always make the trek there!

Seeing as I’ve now spent at least a day in 10 different Polish cities, I can convincingly say that Poland should be on every travellers bucket list. I think Poland might provide the most travel value out of any country I’ve been to so far for the following reasons: