Poznan is located in the west-central region of Poland, about a 3-hour-bus from Wroclaw, Poland and a 5-hour-bus from Gdansk, Poland. It is one of the oldest Polish cities and it even served as the capital at one point during the 13th-century.

Today, Poznan is a university city with a population of about 550,000. Out of all the beautiful re-built old towns I’ve seen while in Poland, Poznan’s might be the most impressive of them all… Which is saying something! 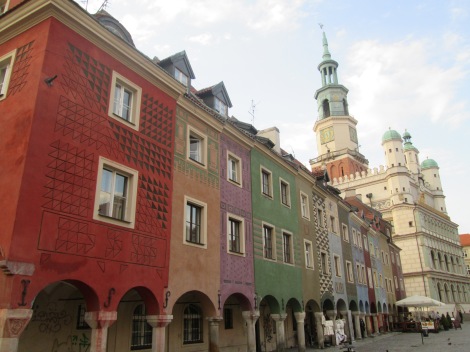 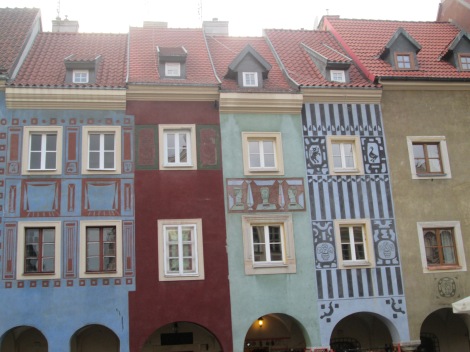 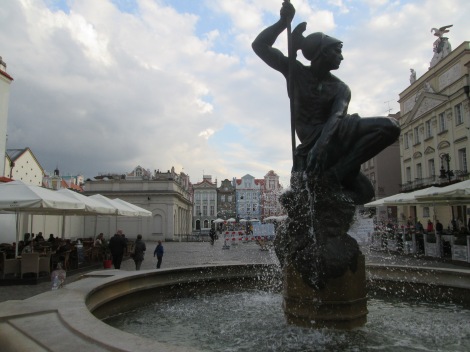 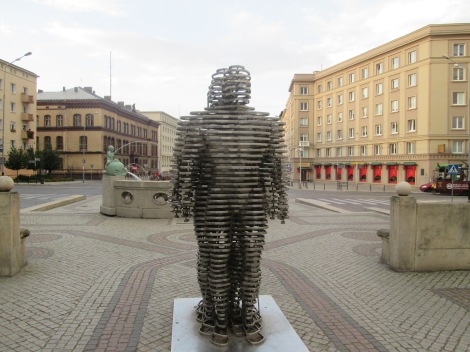 As an extra bonus, Poznan has an amusing tradition that takes place every day. Show up to town hall at noon and you’ll see 2 goats battle to the death! Well, not really.. but you can still see a pair of not so real goats bash their heads together to the joy everyone watching!

What do goats have to do with Poznan?

After the town hall was re-built, there was a great feast scheduled in Poznan. During the festivities, the cook brought two goats in from the fields to be prepared for dinner. However, realizing they were about to be devoured by the masses, the goats broke free and fled to the tower. There, they repeatedly butted heads while the crowd watched on. The mayor enjoyed this spectacle so much that he decided to install a mechanism to ensure he could watch goats go to battle everyday! And viola, the goats remain. Everyday at noon!

I’m not sure if the pictures do it justice, but Poznan’s old town is a place that you can walk around and just smile, marvelling in its beauty. I only spent one day here so I didn’t see the many parks surrounding the city (which are said to be splendid), but I can definitely recommend visiting Poznan… and just Poland in general. Get there!