The most colourful city I’ve ever visited, Guatapé is a village that you won’t want to skip out on during your trip to Medellin!

Traditionally a small farming community, the 1970s saw the introduction of a hydro-electric dam into the region. Now one of the largest electric production centres in the country, Guatape has undergone high levels of development which has brought about changes in the area. 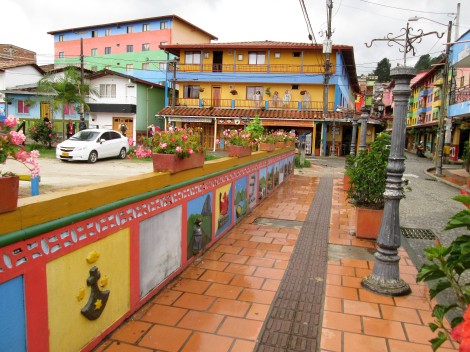 Guatape is an hour-and-a-half bus ride from the North Bus Terminal (Caribe metro station) in Medellin. This small city of 4,000 people is perfect for a day trip but many people also spend a night or two taking in the sights.

A bus from Medellin costs $13,500 pesos ($6.50 cdn), yet most people choose to get off before Guatape to climb ‘La Piedra’. Simply ask for a ticket to El Penol ($12,500 pesos) and the bus driver will drop you off at the base of a huge rock. From there, you can climb 740 steps for some incredible views! 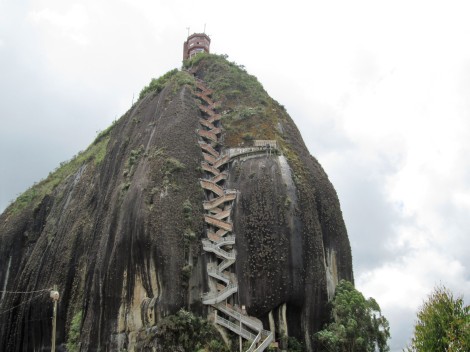 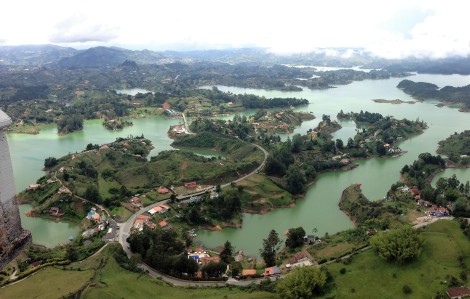 La Piedra takes about 40 minutes to climb and is an absolute ‘must-do’ if you’re in the area! 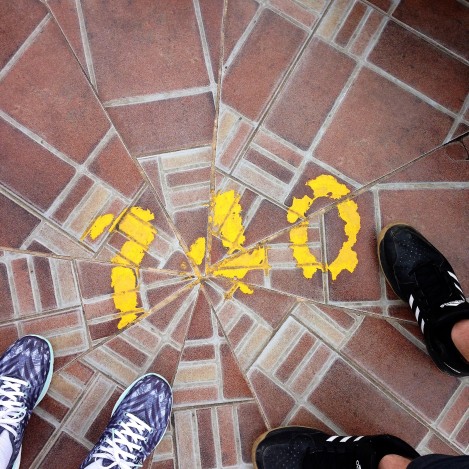 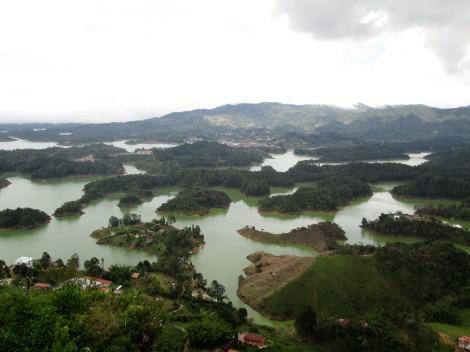 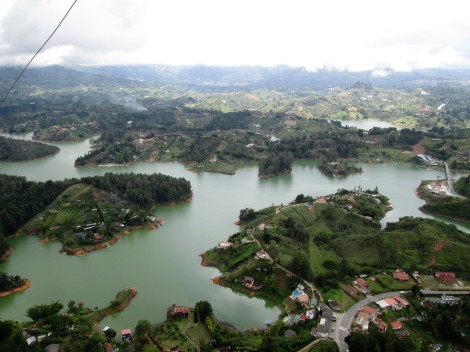 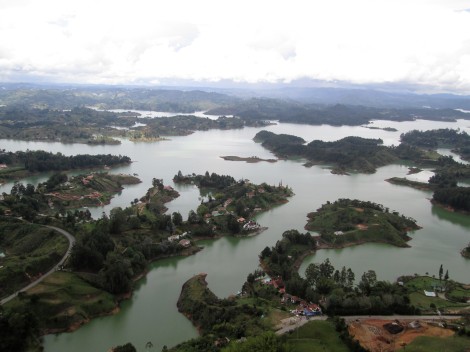 After descending from La Piedra, you can catch a cheap tuk tuk into the city of Guatape – located just 10 minutes away.

In the town itself, you’ll want to spend a few hours walking around, exploring the tremendously colourful streets! 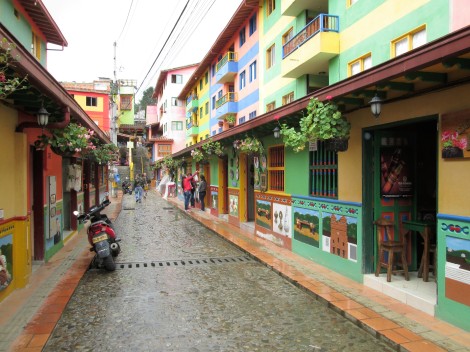 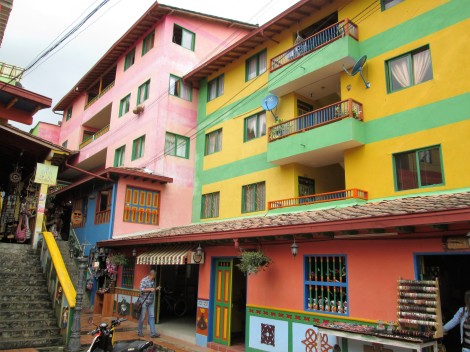 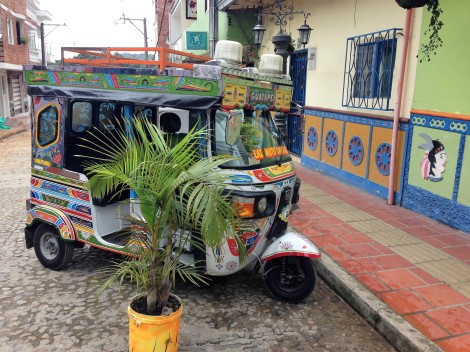 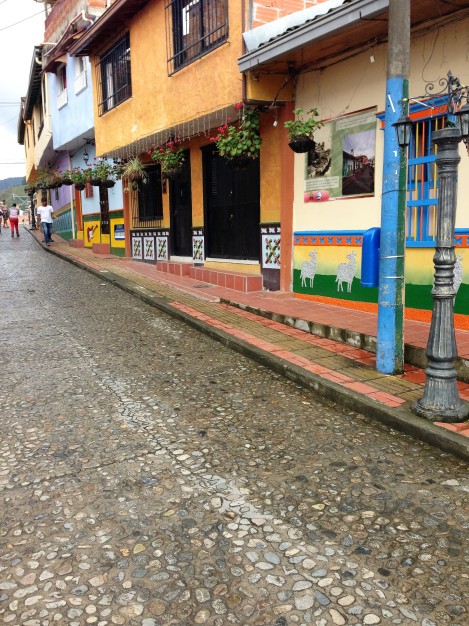 Nicknamed the city of baseboards, the houses and stores in Guatape contain amazingly intricate designs which is unlike anything I’ve ever seen! 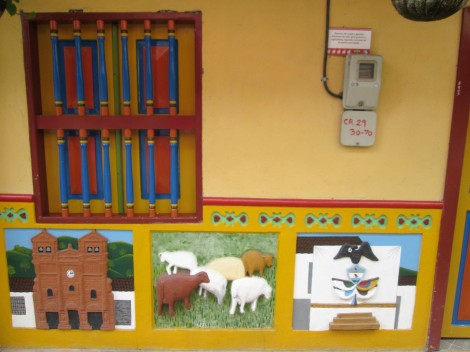 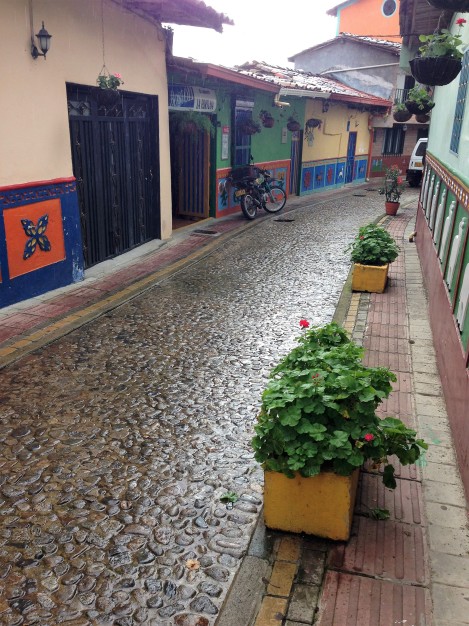 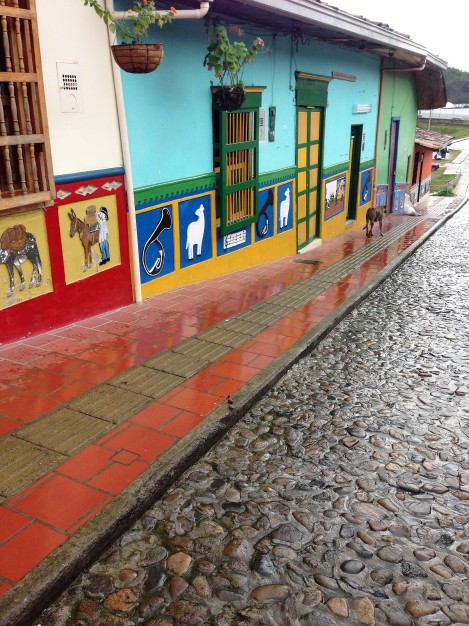 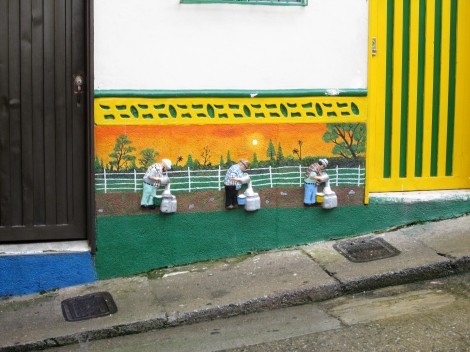 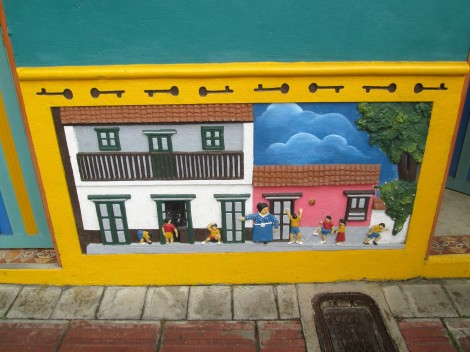 I’ve attempted to research when and how the city became so colourful but there is very little on the subject. As far as I can tell, one person decided to paint the baseboard of their house and the city followed suit. Whatever the reason, this colourful city is an absolute joy to walk around! 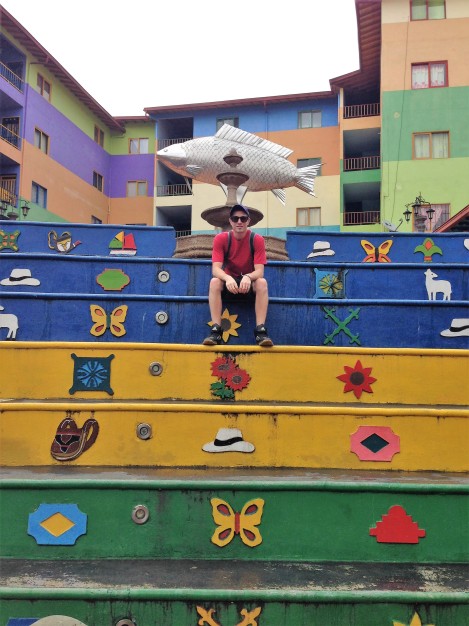 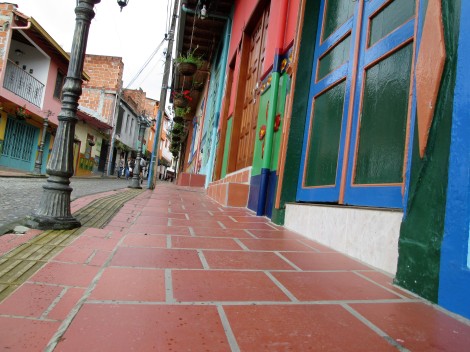 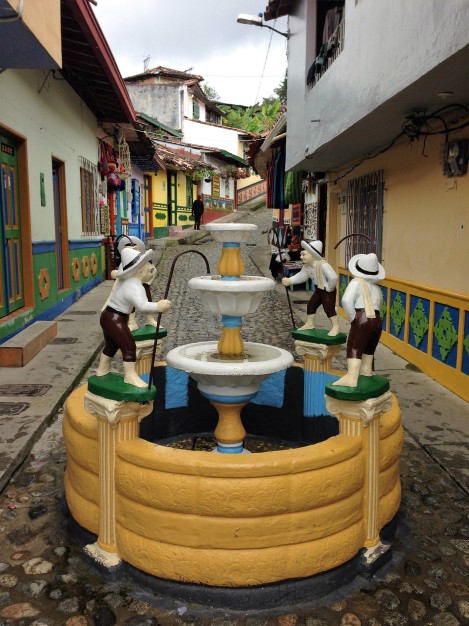 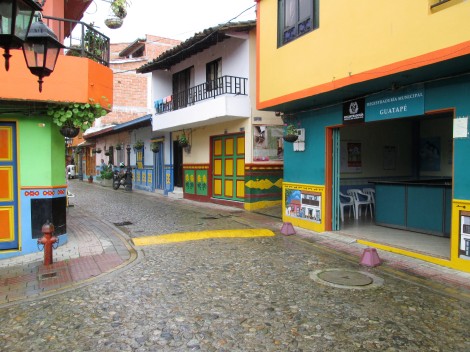 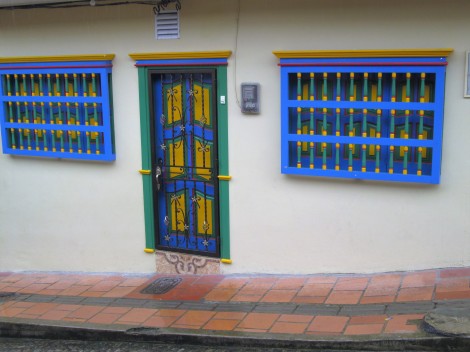 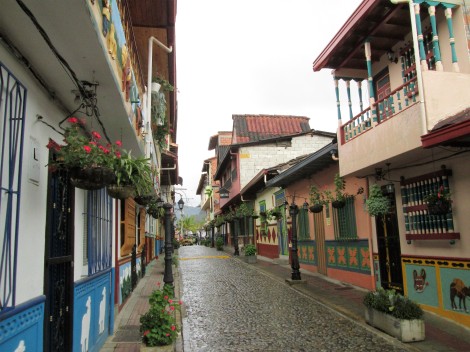 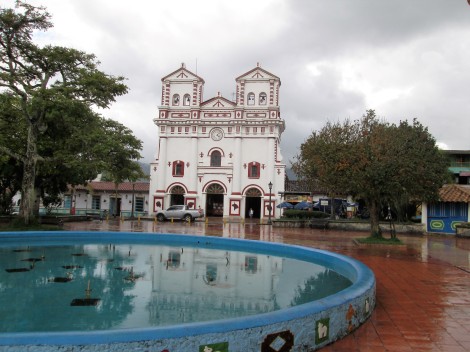 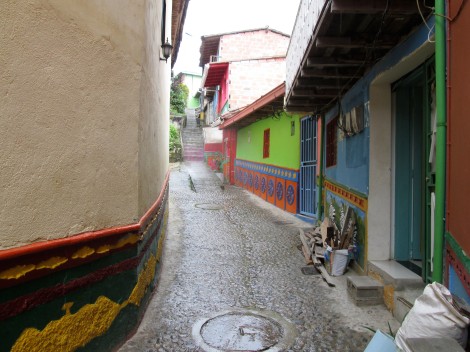 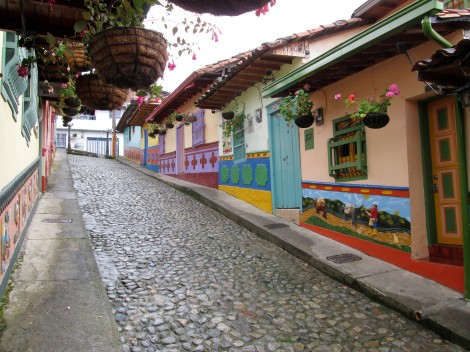 You can catch buses back to Medellin every 20 to 30 minutes from the station located right in the centre of Guatape. I spent about 2 hours exploring the city, 2 hours climbing La piedra and an hour for lunch. 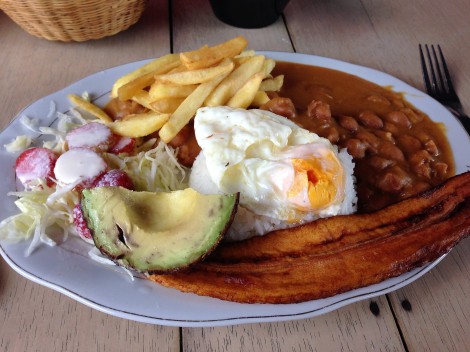 Here is a vegetarian version of Bandeja Paisa – the most typical Colombia dish you’ll see throughout the country.

SO, start your day off early and Guatape can easily be done as a day trip. However, there are plenty of hostels and hotels within the city if you choose to spend a night or two.

While touristy, I didn’t find Guatape to be ‘overwhelmingly touristy’. A city this photogenic will undoubtedly have its fair share of visitors, but as of now, the amount of tourists doesn’t take away from the cities’ charm. Let’s hope that continues!

Don’t miss out on yet another gem in Colombia!

One response to “Guatape, Colombia”