The capital and largest city in Poland is situated on the Vistula River (the largest river in the country) and it has a population of about 1.7 million people. (2.6 encompassing the surrounding area)

It is extremely busy and maybe not as beautiful compared to the other major cities in Poland. This is probably because 80-90% of the city was destroyed by the end of WWII!

While some of the sites aren’t overly stunning, Warsaw does have an absolutely fascinating history that really can’t be skipped over. The repairs are still going on to this day but you can definitely find some nice areas, starting in the old town. (re-built in 1956) 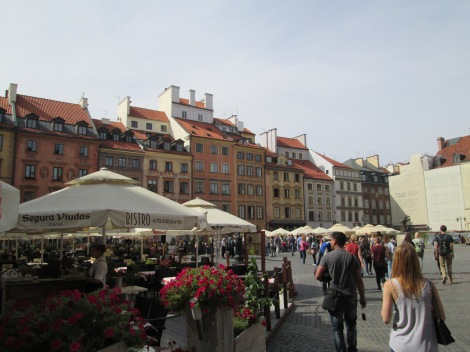 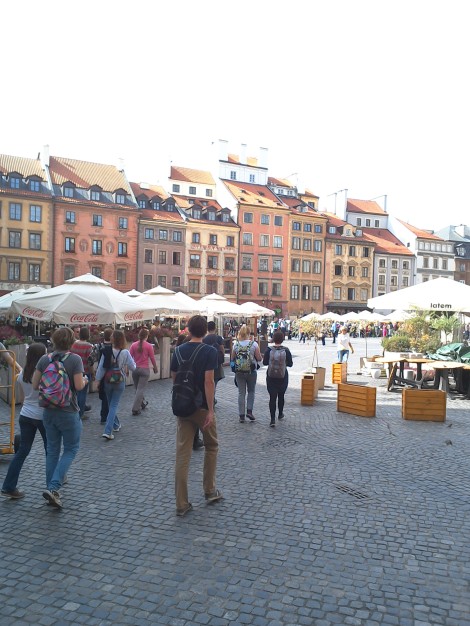 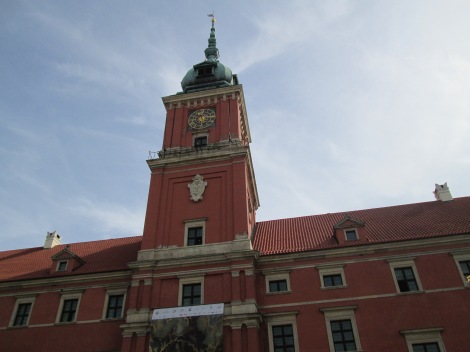 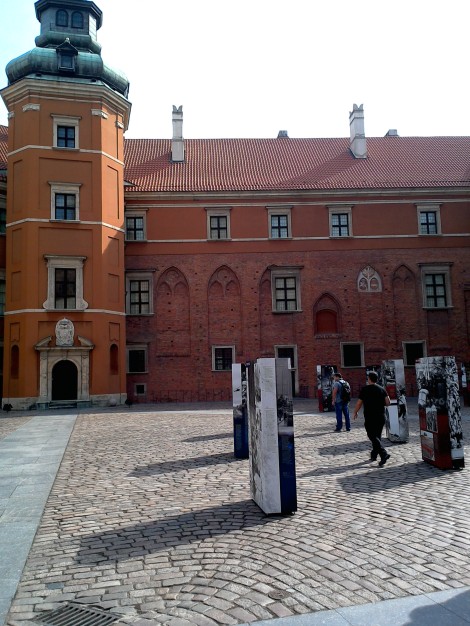 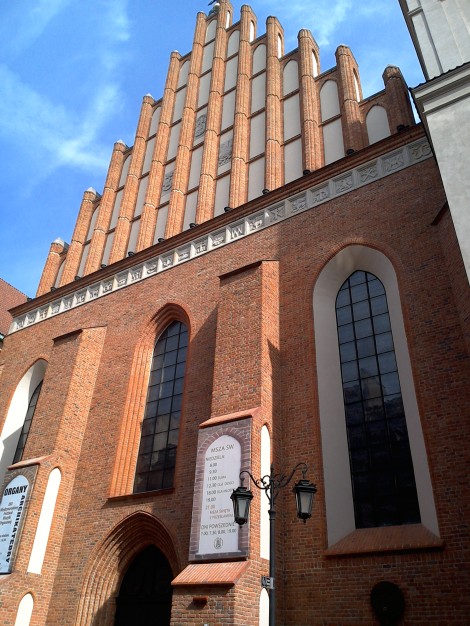 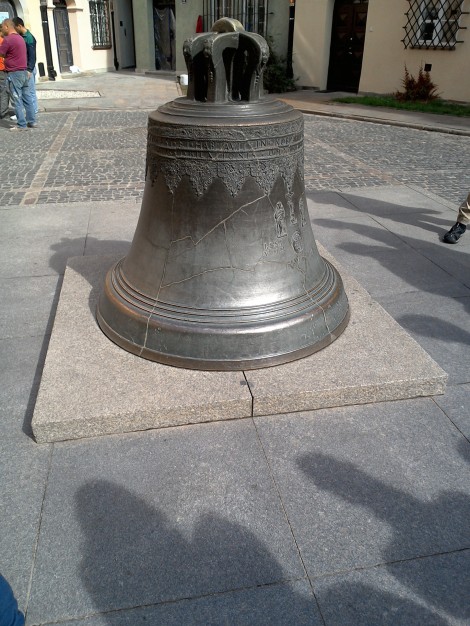 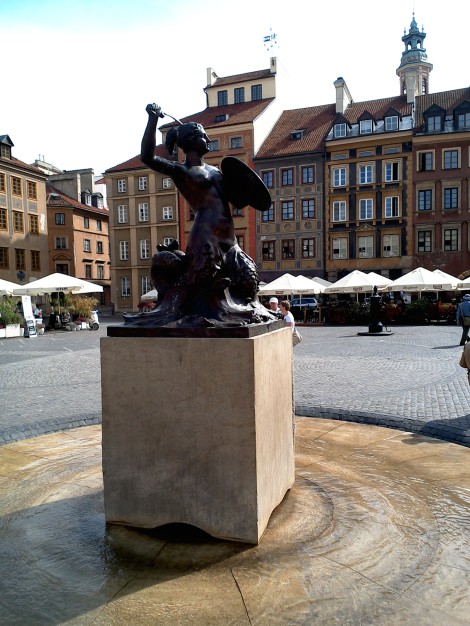 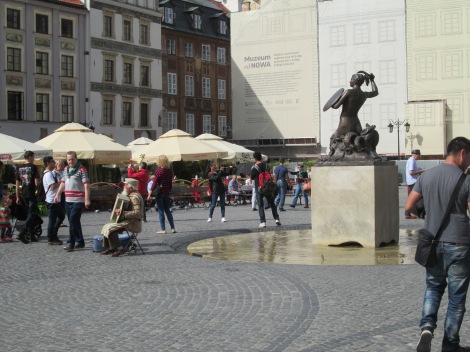 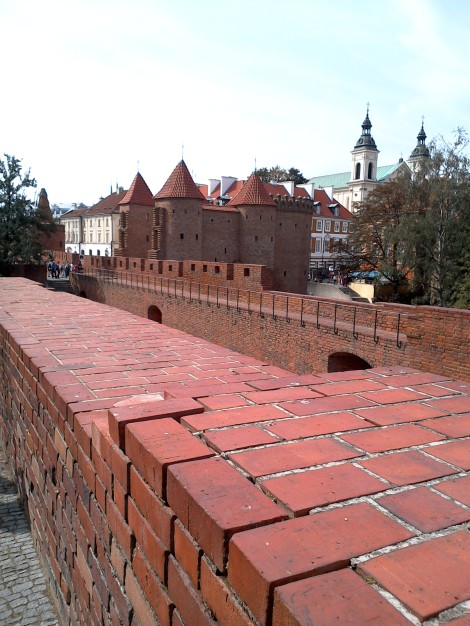 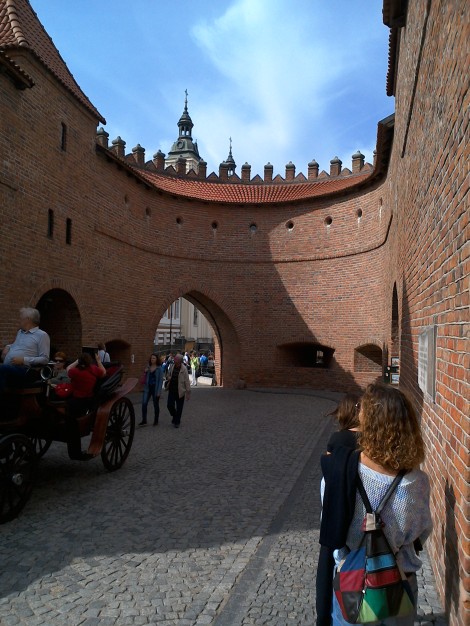 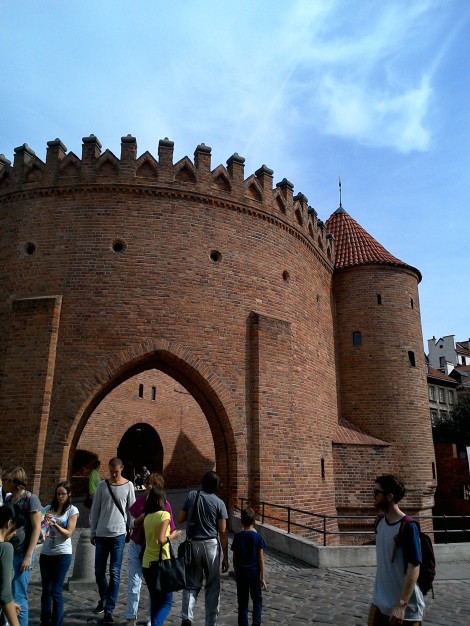 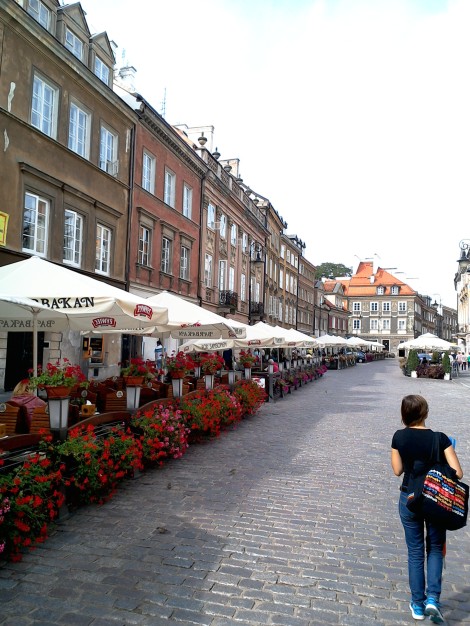 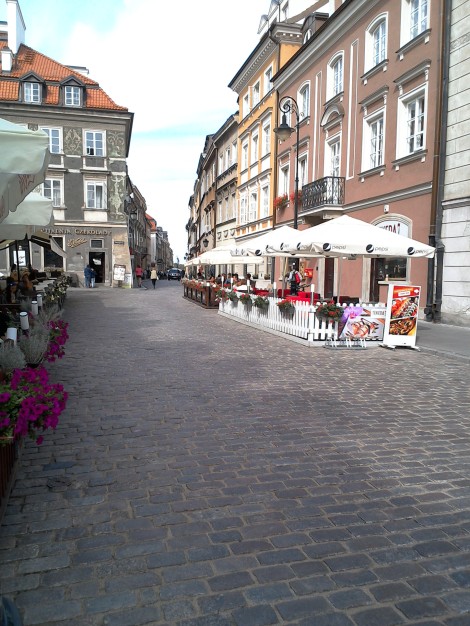 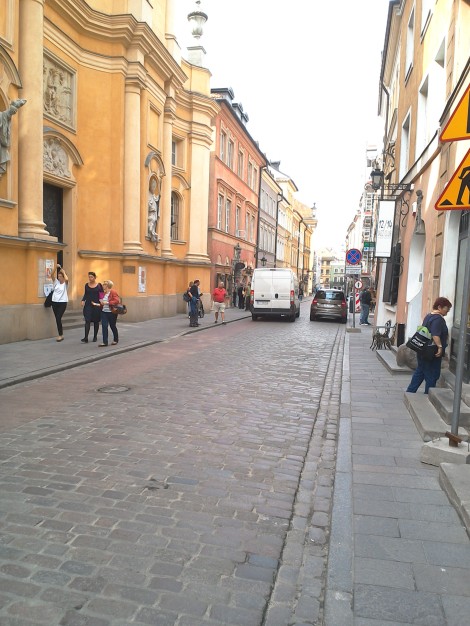 Throughout Poland, there are a number of small restaurants called ‘Milk Bars’ which were started and funded in the 1960s by the communist government. The goal was to provide citizens with cheap local food, even in times when there were food shortages.

With the fall of communism, Milk Bars also closed shop throughout the country. However, to the delight of locals and tourists alike, in the last 10 years there has been a revival of these small scale restaurants. They are still subsidized by the government and the food is still crazy cheap! 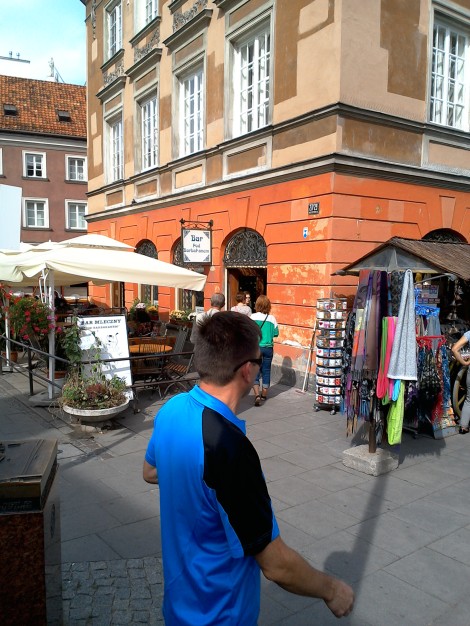 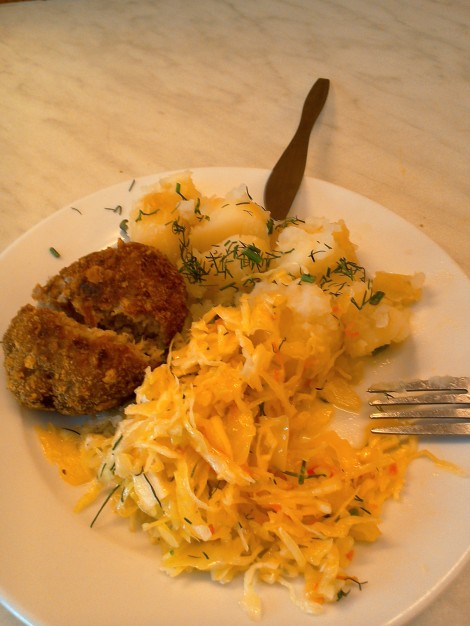 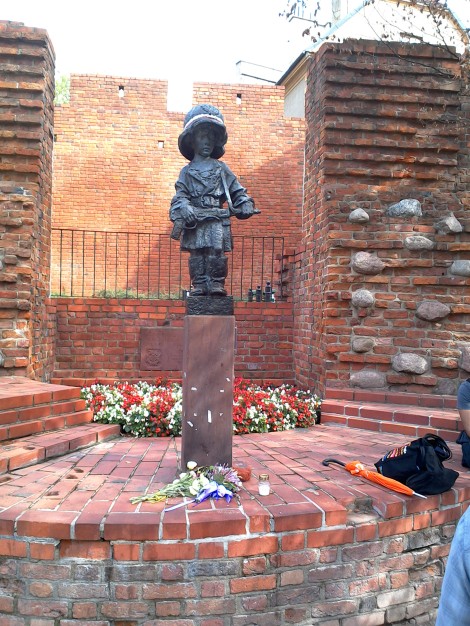 When compared to other places in Poland, Warsaw definitely lacks the extreme charm and beauty that is frequently evident throughout the country. However, this 700 year-old city has a ton of history and it contains its own type of charm. Even though it wasn’t my favourite place in Poland, I would definitely recommend visiting Warsaw, the capital city (moved from Krakow in 1596). I think Warsaw is a city that will improve the longer you stay!