What a beautiful city!

Pronounced Vrotswav, this city located in the western part of Poland is a must visit if you’re in the area. Formerly known as Breslau when the Germans were in control of the area, Wroclaw, as it is now named, is well on its way to becoming a major international city. It is a three-hour-bus from both Krakow and Poznan, Poland, so there’s really no excuse for you to be missing out on this gem! 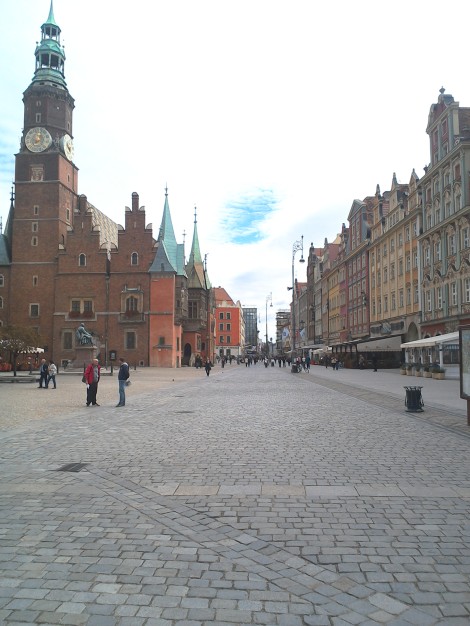 * Wroclaw has the second largest main square in Poland, next to Krakow. 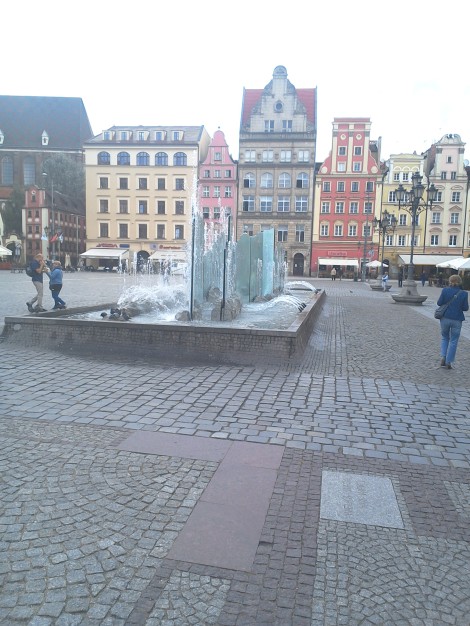 Plus, Wroclaw is full of tiny dwarves hiding out around the city.. they’re actually labeled on city maps so you can spend a day searching for these beauties.

Wroclaw, like most Polish cities, is also full of amazing churches. 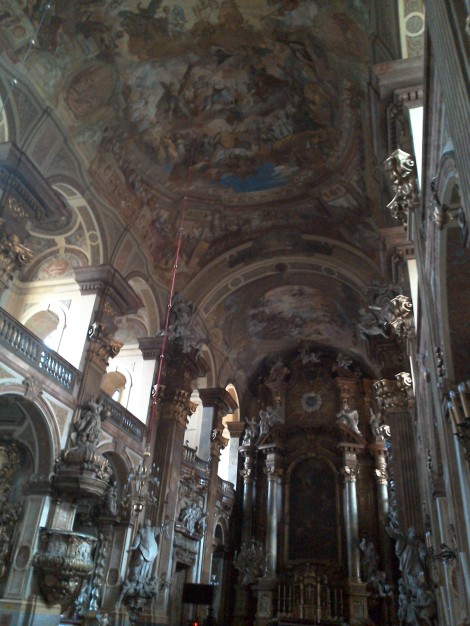 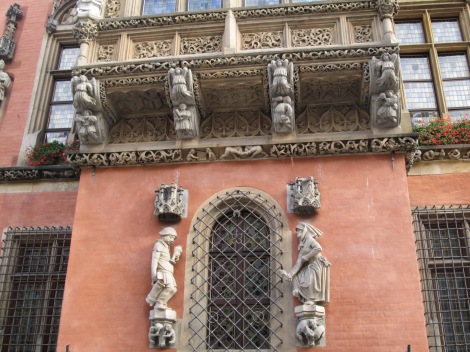 Aside from churches, Wroclaw also has amazingly cheap and delicious food.. This meal was only 9 zlotys! (About $3cdn) 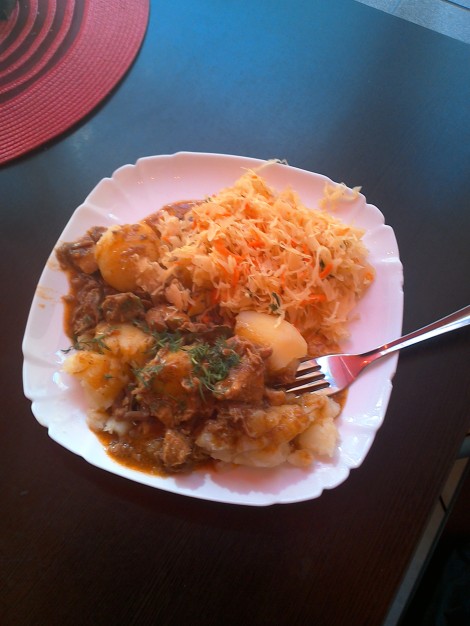 As you can see, Wroclaw contains many colourful bridges which connect the Odra river to the city. The little canals are a treat to walk around and they definitely add to the cities’ charm! 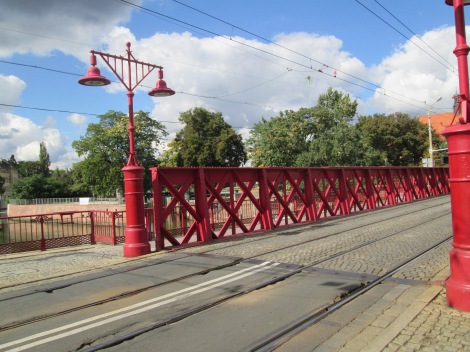 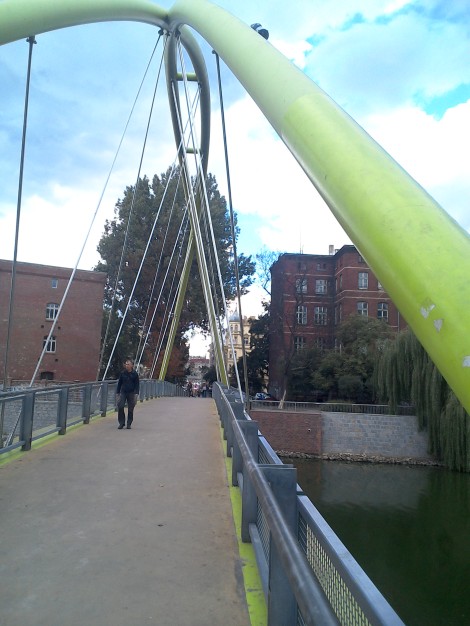 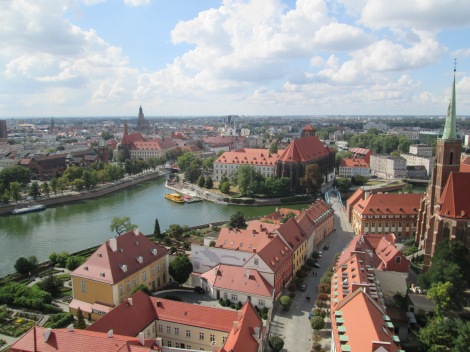 The 2016 European Capital of Culture is an excellent city that needs to be visited if you make your way to Poland. It has all the benefits of being beautiful and international without having too many tourists. It’s also super easy to navigate and I’d suggest spending 2 to 3 full days to get a proper grasp of the city! 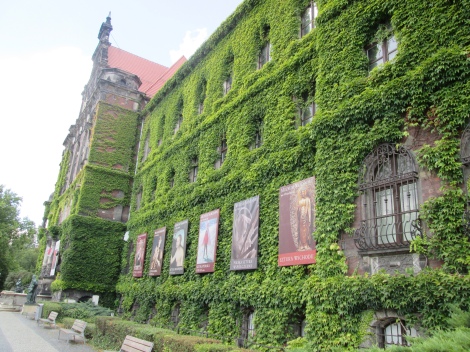