The Ruins of Tikal are a Maya version of the Incan Ruins of Machu Picchu. While not as breathtaking and picturesque as Machu Picchu, Tikal looms imposingly over a massive area – an area that’s hard to fathom existed over 2000 years ago!

Officially discovered in 1848 in the middle of a tropical rainforest in north eastern Guatemala, Tikal has been heavily analyzed over the past century-and-a-half. By examining detailed carvings and inscriptions, archaeologists believe Tikal dates as far back as 440 BC! It reached its pinnacle from 200-900 AD before being overtaken by another Mayan/Toltec superpower, Teotihuacan, Mexico.

What makes the Ruins so special is the setting amongst the rainforest. The park takes anywhere from 2.5 – 5 hours to fully explore and the entire time is spent listening to a variety of animals as you’re walking through the jungle! 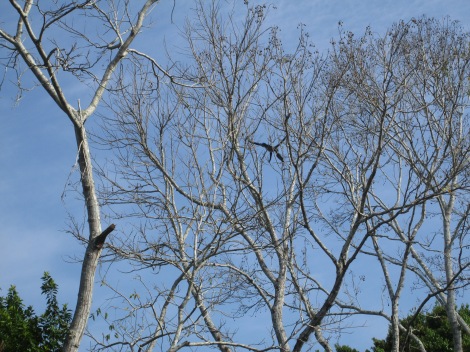 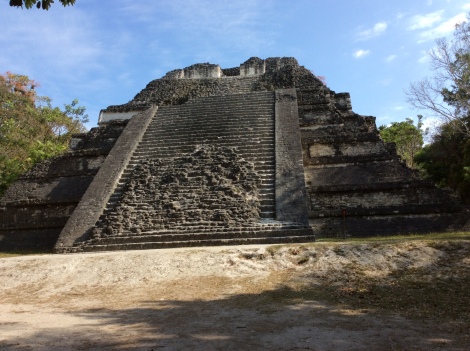 One of the most powerful kingdoms of the ancient Maya, Tikal is estimated to have had anywhere from 10,000 to 90,0000 inhabitants, an absolutely staggering amount at that time! As I said, the Ruins are located in the middle of a rainforest, 1000 feet above sea level. To imagine a society penetrating an impenetrable rainforest before establishing a dominant kingdom is pretty crazy and makes what you see today much more impressive!

Only a fraction of the structures at Tikal have been excavated, six of which stand out as the largest temples in the area. After climbing up the many steps to the top of Temple lV, the tallest temple at Tikal (230 feet),  you can look out over the Ruins and marvel at how spectacular (and enveloped by jungle) they are! 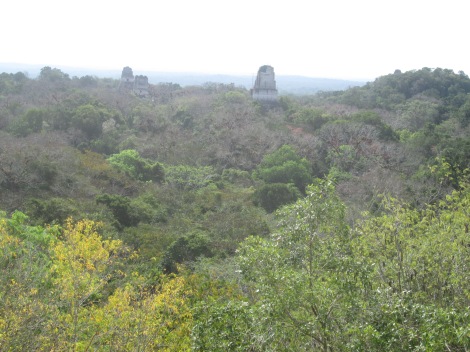 A 15 to 20 minute walk from Temple lV will bring you back to the main square, where the real magnificence of Tikal stands out.

The open grounds are surrounded by outstanding temples and structures, leaving you awestruck as you walk through. While some of the previous temples are blocked off, this area allows visitors full reign to walk up and around the temples. Cool stuff!

Located about 40-minutes from the nearest town of Flores, Tikal is easily accessible. It costs 150 Quetzales to enter (about $20 USD) and extra if you require a guide. A shuttle bus will take you to and from the park for 80 Quetzales (about $10 USD), making the entire journey quite affordable (especially in comparison to Chichen Itza, Mexico).

The town of Flores is a quaint city (22,000) located on a lake and you’ll only need to spend a few days here – likely one in the park and one in Flores itself. 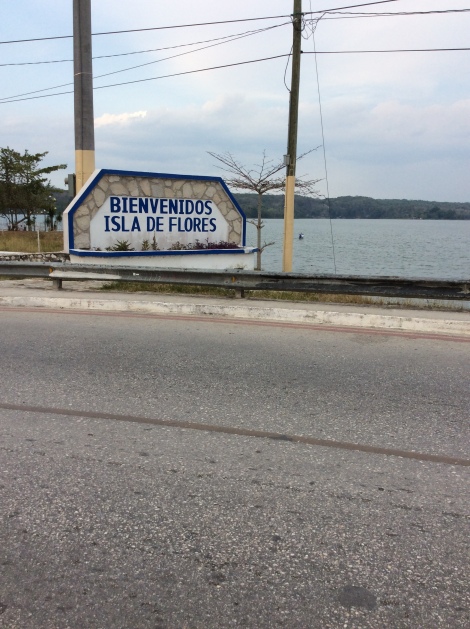 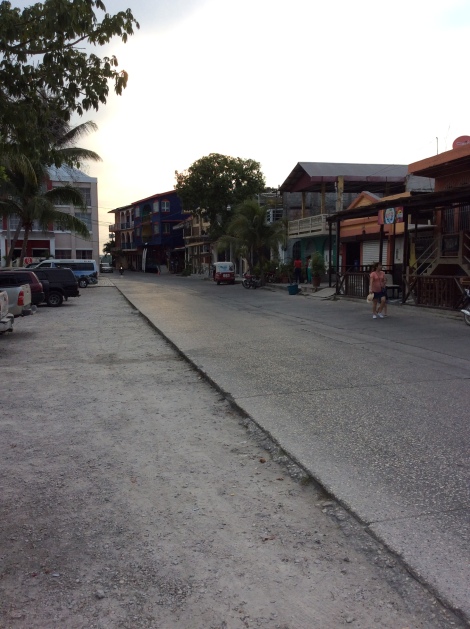 The prices in Flores aren’t bad considering that the whole town is based on tourism.. AND it’s actually a pleasant place to stay!

While not quite as famous as Chichen Itza in Mexico, Tikal is a huge attraction in the region. Home to quite possibly the largest Mayan empire in its day, the Ruins of Tikal are an absolute must-see! A little difficult to get to (9-10 hours from Semuc Champey, Guatemala to Flores, and needing a 13+ hour overnight bus from Guatemala City), Tikal is still definitely worth the journey. SO, brace yourself for a little discomfort to see incredible Ruins that have been around for over 2000 years!